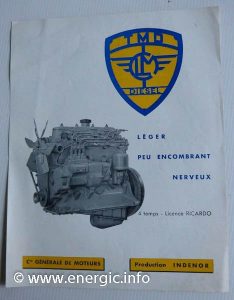 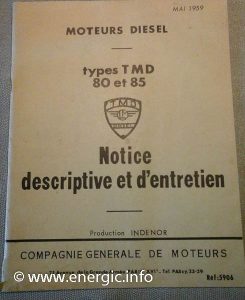 Founded in 1898 works was at Lille and became known as CLM (Compagnie Lilloise de Moteurs) founded in April 1928 by Peugeot, producing engines for Junkers in Germany. The first CLM had vertical cylinders with opposed pistons.

Indenor (acronym for “société Industrielle de l’Est et du Nord”) – was a subsidiary of Peugeot automobiles, specializing in the manufacture of diesel engines.

In 1955 the company changed its name to CGM (Compagnie Générale de Moteurs) before the name was changed to Indenor with the introduction of a new type of engine, a 4 cyl. 48 hp Peugeot 203 engine. Diesel engines were produced in large numbers for the Peugeot 403 and 404. These engines were also used in many industrial applications, military, railway tractors, sweeping machines, forklifts, airport tugs, boats, agricultural machines – Tracteurs etc. In fact, their engines were used in fords, talbots, Tata, Mahindra, daf, and many other car manufactures. Along with commercial vehicles Opel, Citroen, Peugeot etc. 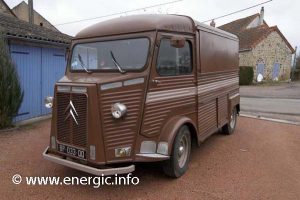 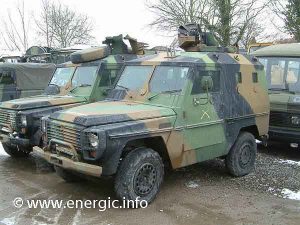 The T.M.D. diesel engine made manufactured by Indenor was modified for agricultural use away from the standard Peugeot car engine found in the Peugeot 403, a very popular car in the late 1950s and early 60s. 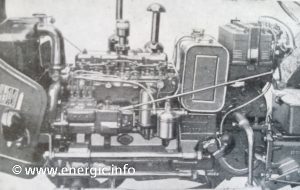 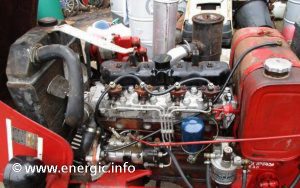 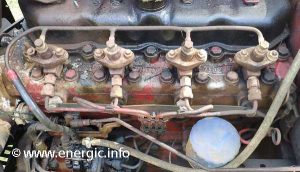 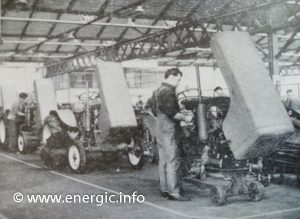 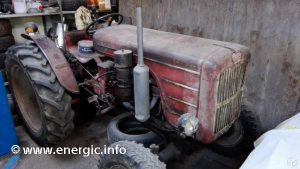 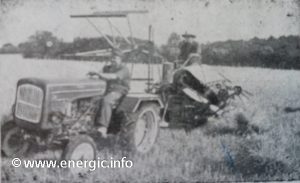 The moteur was a 4 cylinder, liquid-cooled, ohv, aluminium head, with distribution by a chain. Very strong and reliable. It was found in many tracteurs of that era. 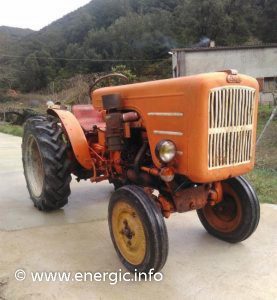 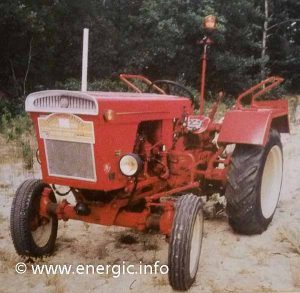