It is very important to understand the positioning for starting and running the motocultuers by operating the 2 levers on the handlebars (right-hand side) – “Manette double compléte de commanded”. The ratio of air and fuel is obviously different when starting to that of constant running of the motoculteur. The type of lever/Manette was normally AMAC as it was a complete lever to wire system feeding directly into the top of the carburettor. Sometimes the lever assembly was replaced by a Gartner system. Often because the wires operating the carburettor slides snapped or broke with age, they were replaced by external wires. As it is difficult to re-thread the wired through the handlebars as originally spec’d. Also, the handlebars had a strength flaw, where the double drilled and bolted swing arm support joined the handlebars. Here the handlebars often failed and had to be soldered, thus making it virtually impossible to thread a new cable through the narrowed handlebar with solder in the way.

More fuel less air for starting – richer mix. So in starting the Energic motoculteur you shut the air off or nearly off and keep the fuel on full (fully open). Then moving onto a balanced leaner mixture for general running. This is true of cold to normal conditions. In very hot conditions you will have to keep more fuel-rich mixtures running for a longer time to prevent evaporation in the pipe to the carburateur. 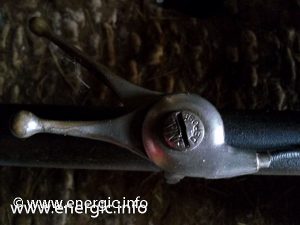 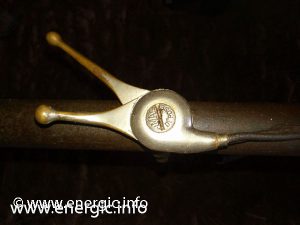 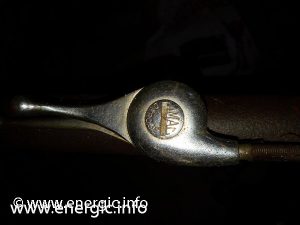 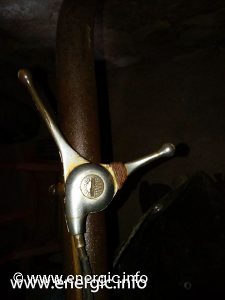 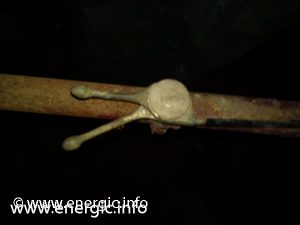 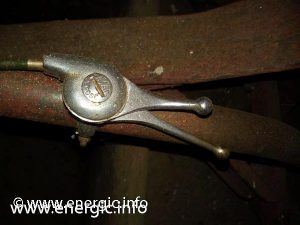 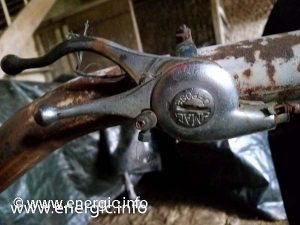 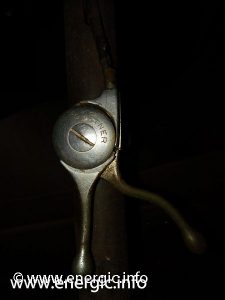 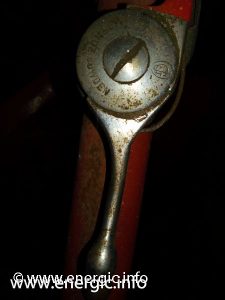 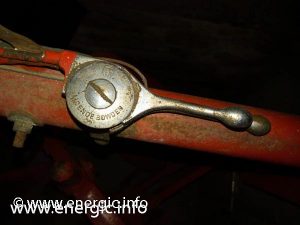 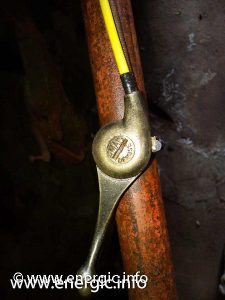 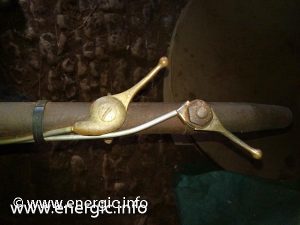 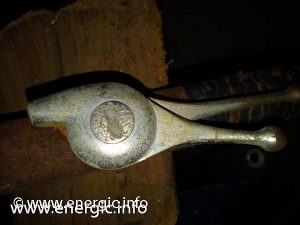 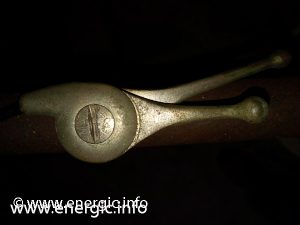