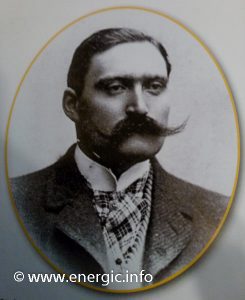 Born in 1872 at Langres in the Haut Marne, Joseph Marie Emmanuel de Bucy left his education to become a mechanic after getting his basic grades. He did not serve as an apprentice but started on the ground running as a self-taught mechanic. After his marriage in 1895, he ran steam saw business which he sold in 1903 to run a business as a master mechanic at Bur-sur-Aube (in the area Aube). He looked at the types and quality of metal available and invested money in manufacturing engineering machines at a premise at 14, rue de la Gare at Bar-sur-Aubein 1904. The business was in an area of rich agricultural heritage, which lent his business to the production of moteurs for that and the industrial markets. 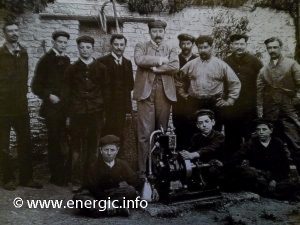 Joseph de Bucy founder of Cérès with his young workforce.

The motors produced under the brand Cérès. Starting with the successful type M, 4 stroke, lateral valves, magneto high tension, functioning on benzol and petrol.. The business moved in 1905 to larger premises in the same industrial estate at Rue Chenot. The business moved into auto and marine engines from 1905 to 1907, culminating in an 8 cylinder marine engine before the first world war. After the first world war thing was slow to develop and business had to change. Joseph de Bucy created “La Société anonyme Moteur Cérès”. 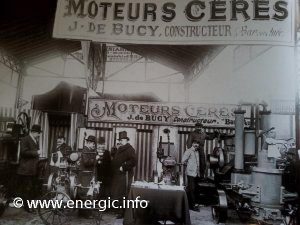 Cérès moteurs display stands at a Paris fair in 1911. 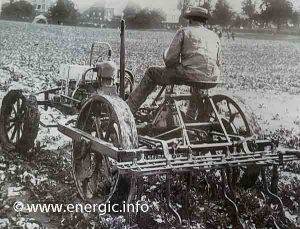 A Binuse/hoe on a Pruvot-Candas automobile. This was the forerunner to the row crop tracteurs. Powered by a Cérès engine. 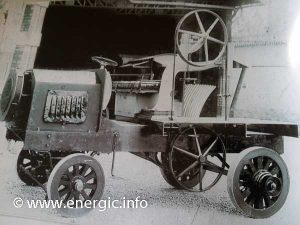 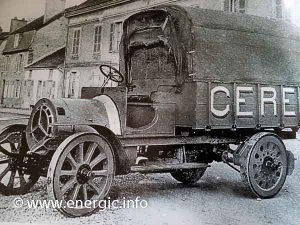 In 1931 Cérès created its first range of diesel engines from 1 to 4 cylinder. The business continued to grow until the outbreak of the second world war. At this point, La Société Cérès was required under STO (Service De Travail Obligatoire) imposition to manufacture for the German war effort. The activity of the factory was greatly reduced at this time. 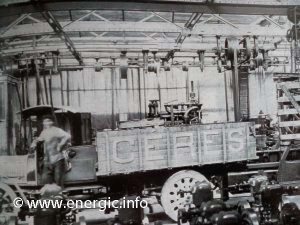 In 1951 to 1958 Cérès construted diesel moteurs destined for tractors. Either as original fitment or as a secondary fitment to upgrade older tractors. From Ford and Fergusons tracteurs (moteurs D2F) to Zetor T 25, all fitted with various types of the D range of Cérès engines. 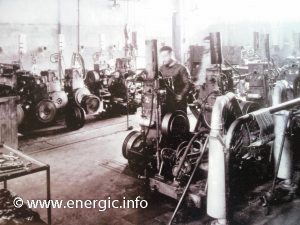 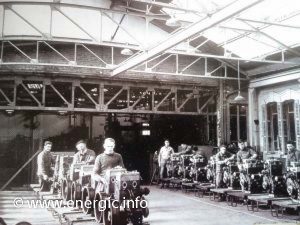 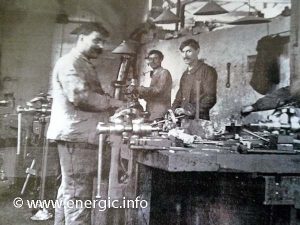 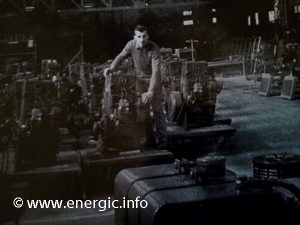 In 1953 Cérès launched a range of tracteur called “Champion” with a new company “Society Champion”, registered at 8 du Boulevard de Belgique at Troyes. With the Sevice commercial installed at Neuill-sur-Seine and was registered next to Society Cérès at 42 Rue de Dunkerque, Paris 10. 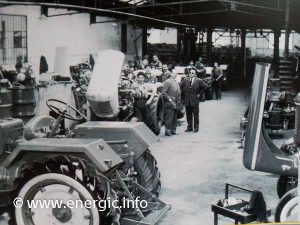 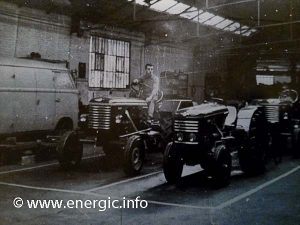 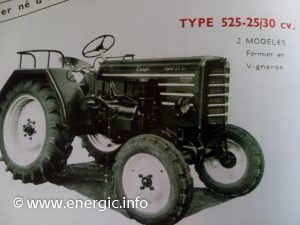 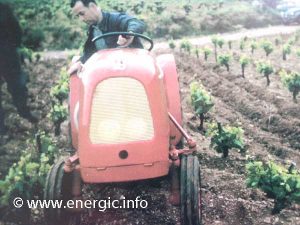 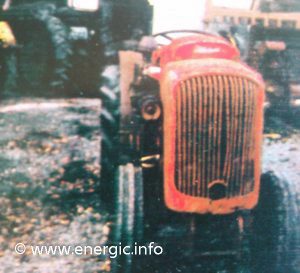 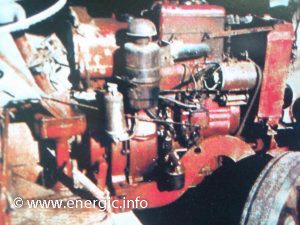 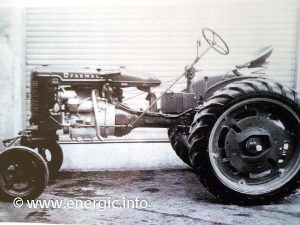 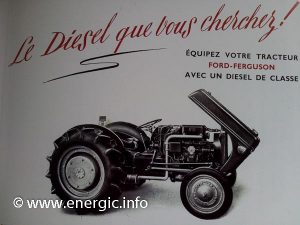 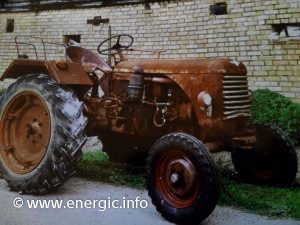 Here are other Cérès engine conversions, with DK 30 and 35 engines. 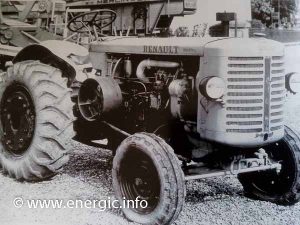 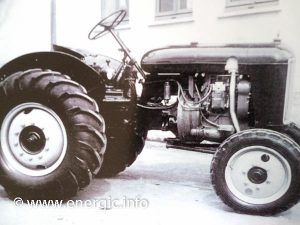 In 1958 Cérès became the concessionaire for moteurs Slanzi in France, with the right to commercialise these moteurs throughout the world. These moteurs were used in electric generators, pumps and adapted for use in agricultural tracteurs of the time. Energic used them in the 4RM ranges and tracteurs.

1964 saw Cérès become the concessionaire for Rolls Royce diesel moteurs in France, with the right to commercialise these moteurs throughout the world. With engines power from 100 to 1000cv. 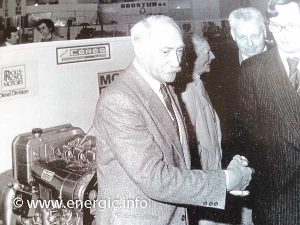 Cérès used moteurs from Perkins, Cummins, Ford Daf etc. to power their projects from then onwards. And operated as agents for other engine manufactures across France and the world. 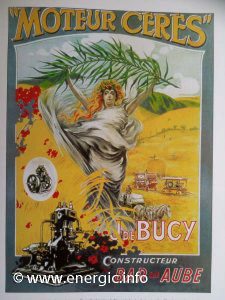