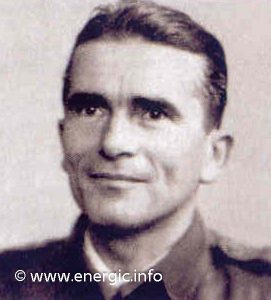 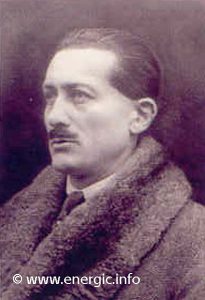 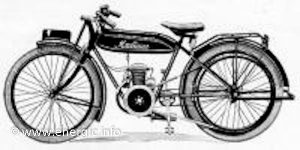 They where joined in a new partnership in December 1924 by Mr Jules Benezech, who brought the patents and the name Motobécane. The 3 partners formed a new company called” Ateliers de la Motobécane.” Additionally apart from motorcycles under the patents and rights they could produce/construct moteurs/engines, power units, motor pumps and related machines.

On the 31 January 1925 they patented the name Motoconfort to be used for motocyclettes (small moto cycles). In the same year motobecane produced a 308cm3 2 stroke moteur. Mr. Pierre Doranjou was given share for his help in the formation of the new company. Infact in December 1925, Messrs. Bardin, Benoît, Terouache and Benezech joined forces to create a public limited liability company by action known as the Société des Ateliers La Motoconfort (SICAM) with a capital of 800 000 F. Residing at the address; 3 rue Hoche in Pantin. 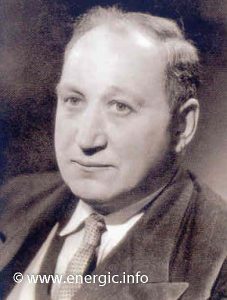 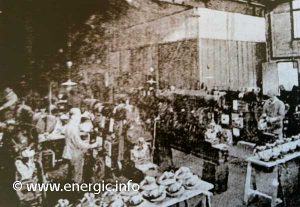 Charles Benoît continued to outsource moteur’s from Blackburn & Jap (with gearbox’s from Gras & Maignan, Staub, Picard, Albion, MC & Burman) till 1930 when they designed there first in house moteur. During the 1930s, they manufactured a longitudinal shaft-drive inline four moteur motorcycle in 500 and 750 cc (31 and 46 cu in). During this period, the firm entered road racing competitions and won the Bol d’Or endurance race. 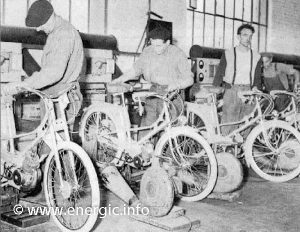 “Moto” is a slang word for motorcycle; “bécane” is slang for “bike.”

In 1981, Motobécane filed for bankruptcy, and was subsequently purchased by Yamaha and reformed in1984 as MBK. 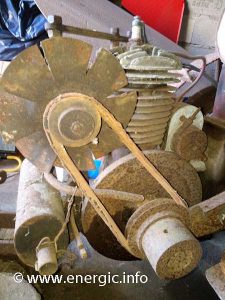 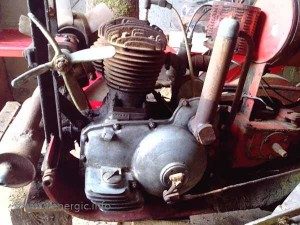 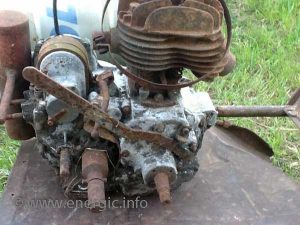 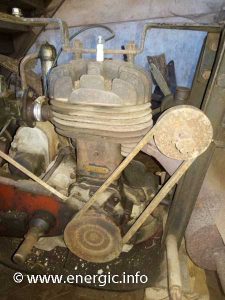 In late 1933/early 1934 the new R/S bloc lateral 250cc, 350cc and 500cc became available from motobécane. The 350cc and 500cc engines was fitted in the Energic motoculteurs C7 & D9 models respectively. (The B series motobécane engines motoculteur was discontinued in favor of the S bloc – sometimes the motoculteurs plaques showed D9 M9 but had S9 motors in this transition period). Motobécane continues to manufacture the S bloc engine and use it in its motorcycles till after the war approx., 1947. (The bloc R being the Routier version, of the later Bloc S – in motorcycle trim). Energic motoculteurs use the R bloc but all is referred to as a S bloc in motobécane moteur terms, from its introduction, as this is the most common engine variant.

The new S bloc, with its increased oil/cooling and lubrication efficiency – through the use of a separate oil reservoir (tank) situated next to the fuel tank operating a float valve regulation, was a big step forward in the motorization of the Energic motoculteur. The new engines probably came on stream with Energic models from early 1934, after spare and stock of the B4L moteurs where used up. 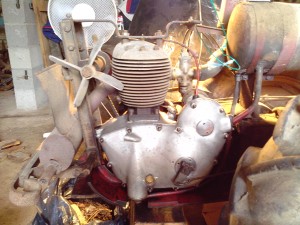 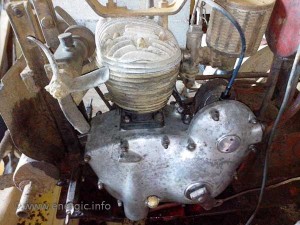